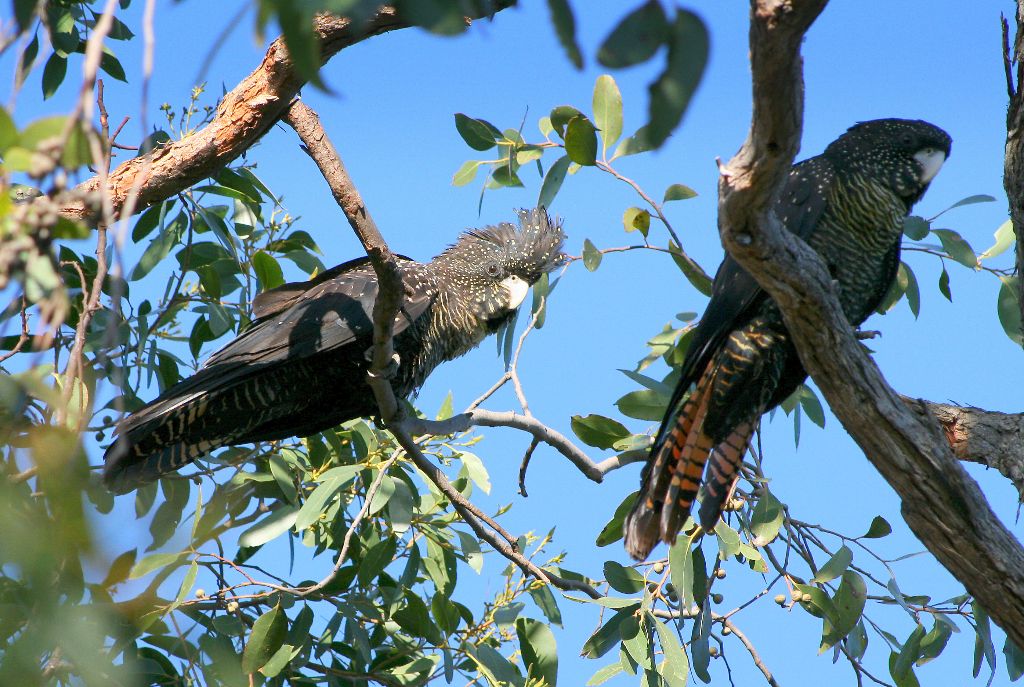 Fence off existing stands of Stringybark and Buloke and scattered paddock trees on your property, to protect from stock damage and to allow for natural regeneration. 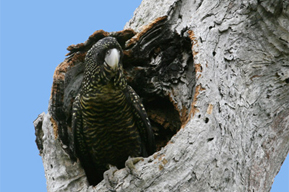 Incentive payments are again being offered to landholders and members of the public for the discovery of new nests sites as part of the Red-tail Nest Incentive Scheme. 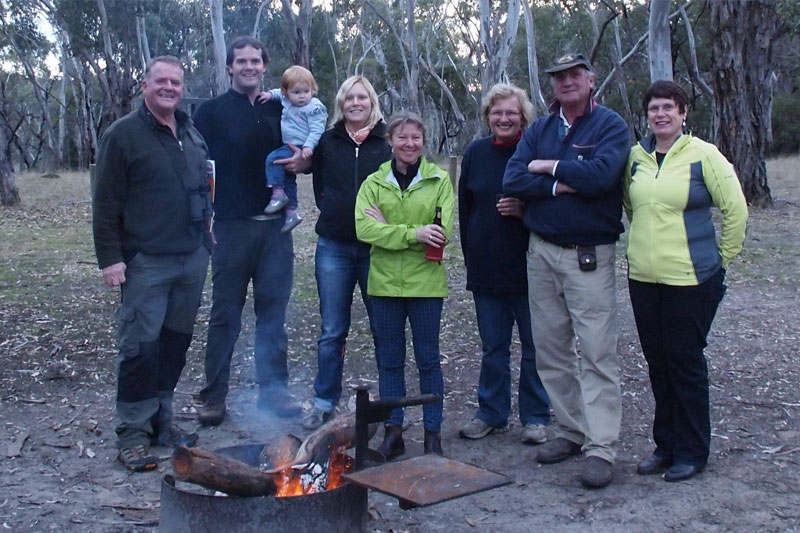 Although we can’t guarantee you’ll see a Red-tail on the day, we’re sure you’ll enjoy a fun day out in the bush searching for our colourful cockatoos.

This website relates specifically to the South-eastern subspecies. In this website you can find out about efforts to save this beautiful but endangered bird. Look at pictures of the bird, get general information on where it lives and what it feeds on, and view Red-tail Newsletters. You can record your own sightings of Red-tails and find out about the various activities that you can become involved in to help secure a healthy future for this magnificent bird.

We suggest you start with the description information section of the biology page, this includes a map of the range of the bird.

Updates from our gallery